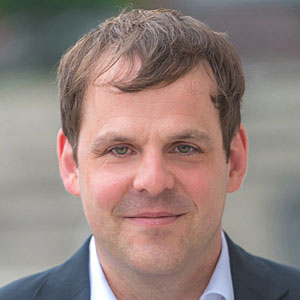 Stefan Dinkhoff has been working as a lawyer since 2002. He studied law initially at the Westphalian Wilhelms University of Münster, then with a focus on European Law and International Commercial Law at the corresponding chair of the University of Cologne. He completed his legal clerkship at the Düsseldorf Court of Appeals.

Subsequently, he worked as in-house counsel and publishing director at the international legal publishers LexisNexis and Wolters Kluwer and NWB Verlag, one of the leading German publishers for Tax and Commercial Law.

Since 2013 he advises within the MÖLLENHOFF Rechtsanwälte team primarily in the field of Foreign Trade Law, especially Export Controls (including U.S. Sanctions and Export Control Laws) as well as International Commercial Law. He has completed Specialist Lawyer courses certified by the German Federal Bar Association for International Commercial Law and for Administrative Law.

Another focal point of his practice is to advice our clients in Customs Law. He also advises on the drafting, negotiation and settlement of International Trade Agreements and General Terms and Conditions of Delivery and Purchase. He also focuses on International Distribution Agreements (such as Commercial Agent or Authorized Dealer Agreements) as well as License and Know-how Agreements, particularly with regard to country-specific characteristics in the foreign sales territory (e.g. registration obligations).

Among others, he is a member of the Working Group for International Commercial Law of the German Association of Lawyers (DAV), the German Tax Law Society (Deutschen Steuerjuristischen Gesellschaft e.V., DStJG) and the Association of Specialist Lawyers for Tax Law (Arbeitsgemeinschaft der Fachanwälte für Steuerecht e.V.).